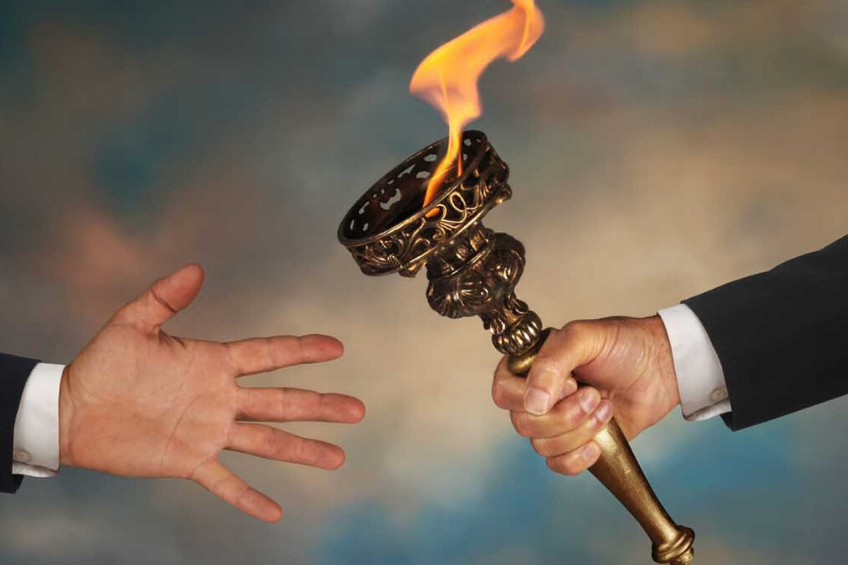 At a cocktail party recently, someone asked me if I thought they should try for a leadership role as Team Manager, which had just come open when their boss moved on. It would make them the leader of the team they’re already on.

I asked them what was appealing about becoming a team leader and the list of positives included:

I then asked, “What is the downside?”

This person thought about it for a moment and said, “Good point! I don’t see a downside – I should go for it!”

I couldn’t help myself, I had to offer a little one-to-one coaching in this cocktail party conversation, so I said, “Hmmm, possibly, but may I make an observation?”

“When you listed the benefits, none of them had anything to do with managing people.”

I pointed out that while it sounds as though this person is ready for a change and looking to be more involved in the operation of the company, I’m left wondering whether pursuing a role in which the primary functions are to encourage, support, guide, and coach staff is the ideal choice right now.

I shared that as an executive coach, a number of the folks we work with are struggling in part because they were really good at something, got promoted to manage others doing that same thing, and now they aren’t enjoying the work. Or they were keen to lead, but realized they needed some more tools to be really successful in a new leadership role or during a time of challenge.

Then I said: “I’m not saying you should or shouldn’t apply – that’s definitely up to you to decide. But, I’d encourage you to reflect on what the job looks like day to day, and decide if it excites you. Perhaps you could reach out to your former boss, and ask what the job was like?”

My suggestion was accepted enthusiastically with, “That’s a great idea, I’ll do that!”

Signs you’re ready to lead others

Remember, if you’re not ready for a leadership role right now, you can become ready by working on it, if you want to work on it. Leadership can be learned and there are a lot of links up above to our previous blog posts to help you out (and sometimes a lateral career move makes sense in the interim).

Stay tuned for our next blog two weeks from now when we provide you with some great tips on how to bring a coach approach to your leadership style once you’ve gotten the promotion!

And perhaps even more importantly, remember that being a leader or manager isn’t required of everyone. If it’s not for you, seek out the other influential roles in your organization that don’t require leading others but that play to your strengths. If you look carefully, you’ll probably find roles that are influential and don’t require formally leading others.

What makes you want to be a leader, or not? Regardless of whether you do, or don’t, try for a leadership role now, what can you be doing to prepare yourself for your next career step?

Stay up-to-date and signup to our Newsletter! 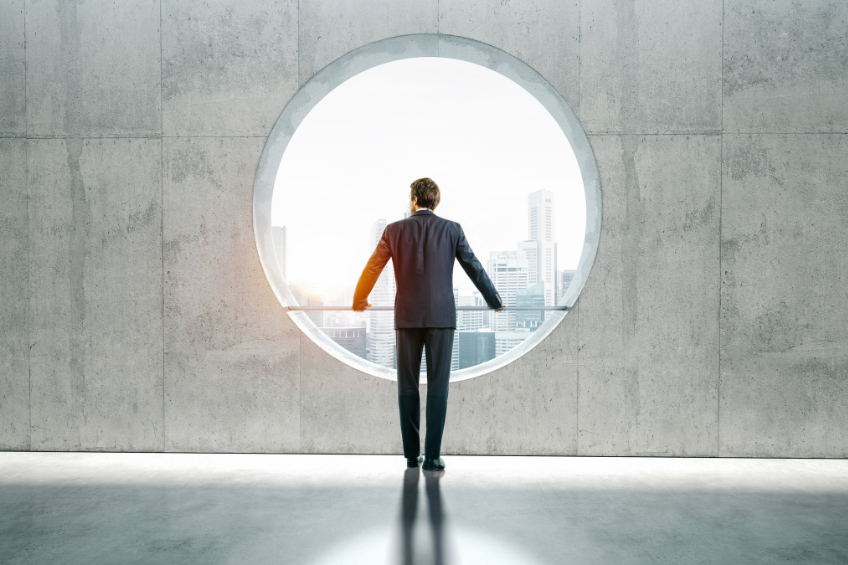 What it takes to be a company of the future

The COVID-19 pandemic started to show us which companies boast future ready leadership. Those of us who got our organizations through it might be feeling smug, but it’s becoming apparent the real...

END_OF_DOCUMENT_TOKEN_TO_BE_REPLACED 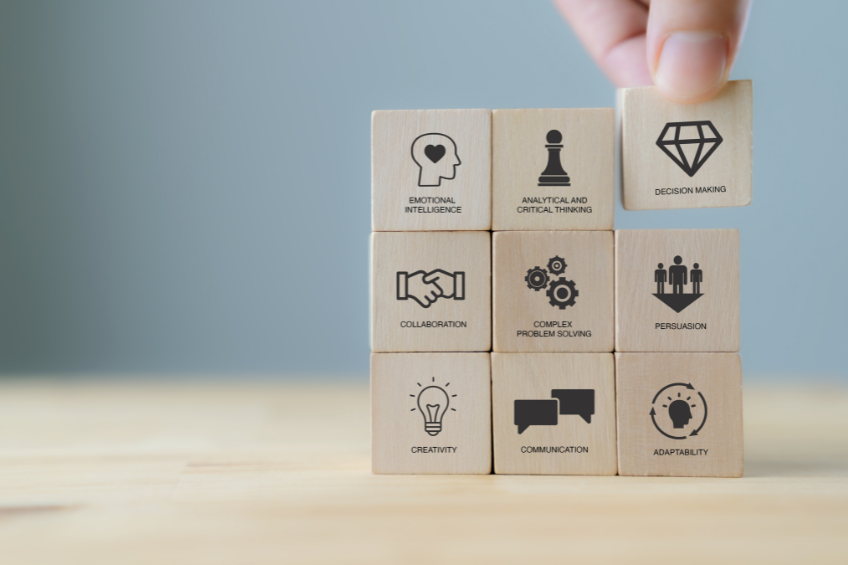 Recruiting new managers can be an arduous, lengthy and expensive process. So why aren’t more companies preparing staff for management roles? If you or one of your managers resigns, takes early...

END_OF_DOCUMENT_TOKEN_TO_BE_REPLACED 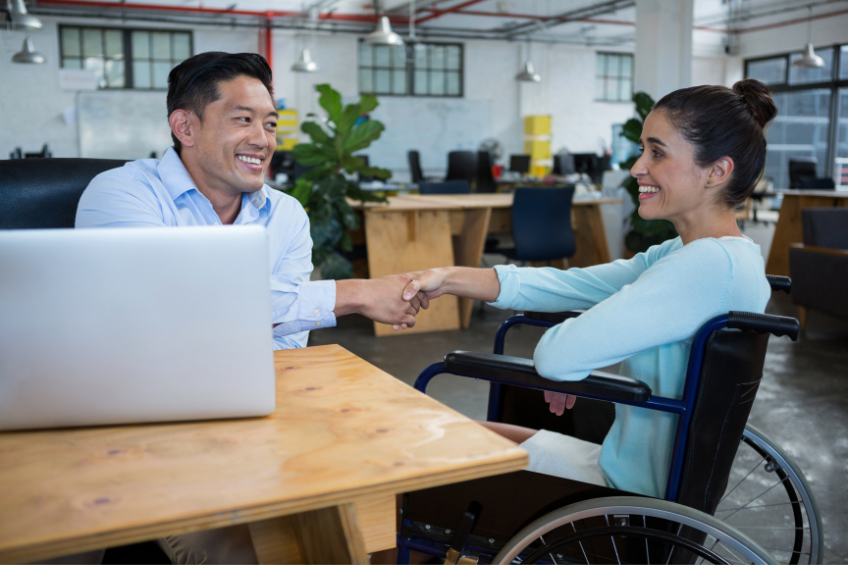 We work with amazing organizations throughout North America who bring us in to run leadership development programs for current and future leaders (or, more recently, bring us in virtually via Zoom...